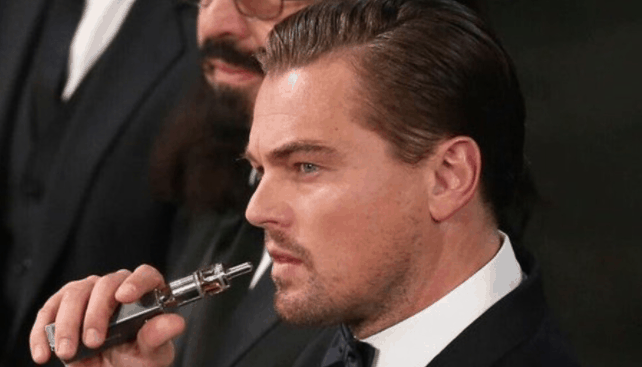 Brooke Faulkner  – Vaping and e-cigarettes began simply as a way for people to quit smoking and in a short time they have become a cultural phenomenon!

From casual vaping to competitions and conventions, society’s fascination with e-cigarettes has become a hobby for many as much as an alternative to simple smoking. Studies show that the number of vape shops in the United States has tripled in the last three years.

There is a culture around vaping that is growing everyday, as vaping itself becomes a more profitable industry and a commonplace activity every year.

Because of this cultural phenomenon and the benefits of vaping as an alternative to smoking, many questions have been raised about vaping as it pertains to the law. For instance, where can you vape?

How are e-cigarettes taxed? What chemicals are you allowed to vape?

Hopefully this article will shed some light on these matters.

Where Can You Vape?

This question has become so controversial that Wikipedia has an entire page dedicated to vaping bans in the United States.

There is no federal mandate on where you can vape but in general, vaping is allowed in most outdoor scenarios.

The outdoor places that it is prohibited are typically private or very specific, for instance, within 50 feet of outdoor seating areas in Greeley, Colorado. In general though, you can vape outside.

Public indoor scenarios are much trickier, however. The rules change from city to city and state to state, but some cities prohibit e-cigarettes on the sidewalk, even.

If you are unsure about the laws of your state or city, some say that a good rule of thumb is if you can’t smoke there, don’t vape there. Until you know, this seems to be a safe way to proceed.

Many places ban vaping in bars and restaurants as well, but currently states such as Nebraska and Nevada don’t have any statewide vaping bans, and that includes restaurants and bars.

It still may be wise to check as those decisions can come from management at a place of business itself.

Some state and local level laws ban vaping in workplaces but it is typically up to employers or company policy to decide such a thing.

When Can You Vape?

The FDA finally stuck its nose into this in 2016 and made it illegal for anyone under the age of 18 to use an e-cigarette. This has caused some controversy, as some have claimed it harms their businesses and that they were not marketing to children in the first place.

How Are E-Cigarettes Taxed?

Again, this comes down to the state and city. Some states tax e-cigarettes the same as normal cigarettes, but a lot of them do not have any extra kind of tax other than state sales tax. Many of the United States allow taxes at a local level as well, so while a state tax may not be in place on e-cigarettes in many states, local taxes may still apply.

What Can You Vape?

There aren’t very many regulations, if any, on what you can put in a ENDS (electronic nicotine delivery system), as long as it is not illegal.

However, e-cigarette manufacturers are now held to the same standards as tobacco manufacturers due to a 2016 decision by the FDA, and have to comply with the same legal registration

So What To Do?

Stay ahead of the law, know your rights, and be aware of what it says about vaping. If you do this it shouldn’t be so hard to stay out of trouble, and you’ll be able to enjoy your e-cigarettes in peace.

Brooke Faulkner is a law and math nerd from the pacific northwest. One of her life goals is to bridge the gap between numbers and the public by advancing STEM education in public schools and discussing economic policy at the dinner table.