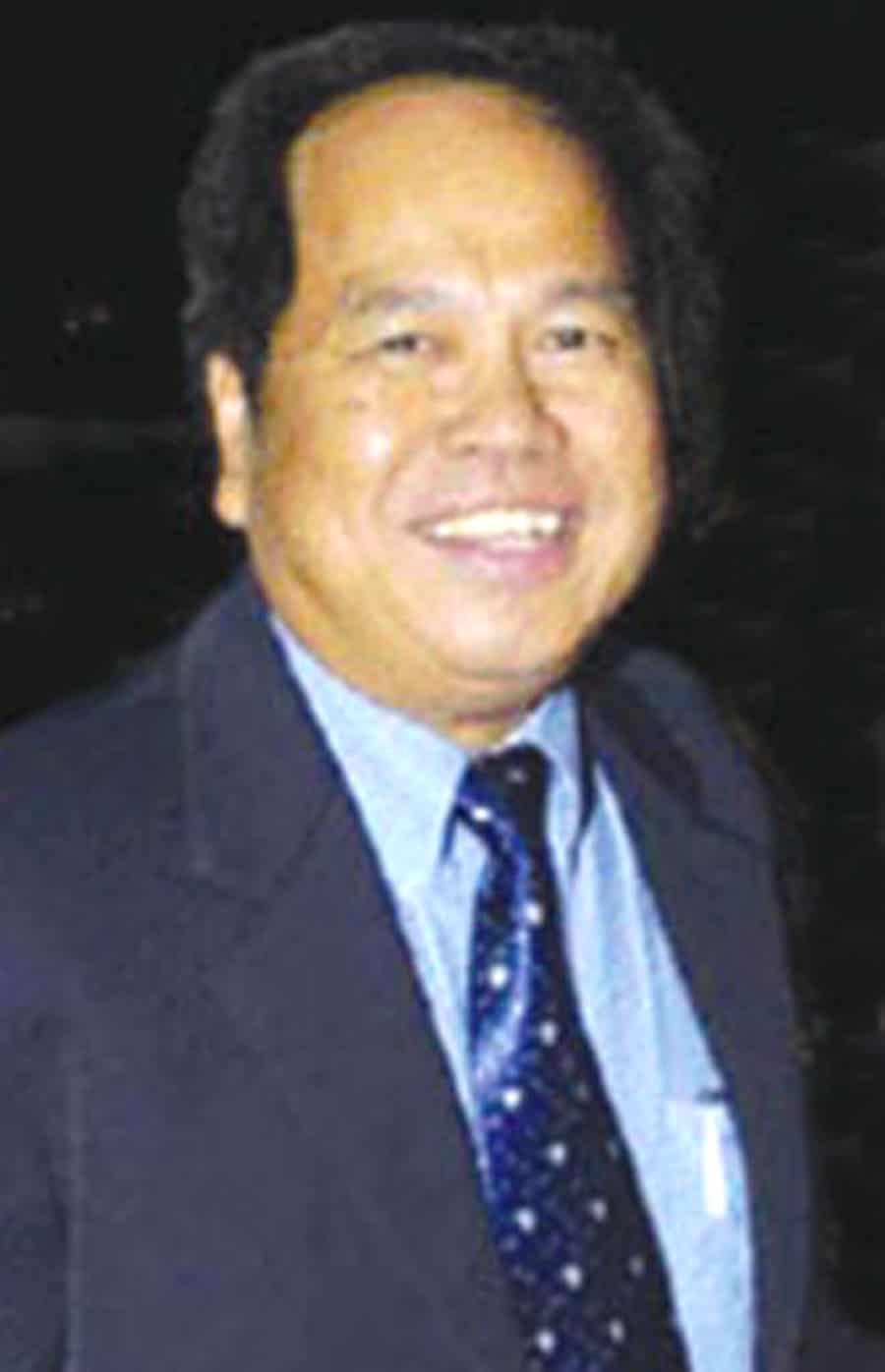 LOS ANGELES – An Australian man who ran one of the largest automobile dealerships in the United States before fleeing the country 29 years ago was sentenced this morning to 120 months in federal prison in a bank fraud scheme that caused more than $64 million in losses to banks, one of which collapsed as a result of the losses suffered in the scam.

United States District Judge S. James Otero sentenced Eminiano “Jun” Reodica Jr., 72, this morning. Judge Otero called defendant’s scheme to defraud “extremely serious,” stating it caused “much disruption, much heartache” to “too many victims to count.”  Judge Otero said defendant preyed upon members of the Filipino community as well as numerous federally insured financial institutions in perpetrating an extremely serious fraud scheme that resulted in total losses to both individuals and financial institutions of over $90 million.

Reodica, who fled the United States in the summer of 1988, has been in federal custody since he was arrested in late 2012 at Los Angeles International Airport during a layover while traveling from Australia to Canada.

On the day before he was set to go on trial in October 2015, Reodica pleaded guilty to 26 counts of bank fraud and making false statements to financial institutions. From 1984 through 1988, the fraud scheme victimized at least five banks – Union Bank, First Los Angeles Bank, Manilabank, First Central Bank and Imperial Savings.

“The scale of the fraud is virtually unparalleled,” prosecutors wrote in their sentencing memorandum. “[T]he financial institutions that defendant preyed upon suffered losses in excess of $64.2 million. Notably, Imperial subsequently failed and went into receivership with the FDIC based on the losses sustained as the result of defendant’s fraud.”

Reodica was the president of the Glendora-based Grand Wilshire Group (GWG) of Companies, which operated about two dozen car dealerships, including Grand Chevrolet in Glendora. “Over time, GWG became the second-largest Chevrolet dealership in the United States and the third largest car dealership in the United States,” prosecutors wrote in court documents. “Due to the apparent success of GWG, [then-California] Governor [George] Deukmejian appointed defendant to the board of the California Department of Motor Vehicles, and later ousted him from the board when his fraud was discovered.”

When he pleaded guilty, Reodica specifically admitted that he would promise the same car contract as collateral to two different banks at the same time. In order to accomplish this part of his scheme, Reodica directed employees to forge customer signatures on car contracts that were then promised to a second bank. As another part of his scheme, Reodica also repossessed and resold cars without telling the banks.

Reodica also admitted concealing from the banks that customers were delinquent on their car loans. In some cases, when the overall delinquency rate exceeded a level acceptable to a bank, Reodica used GWG funds to make car payments, which allowed him to continue using those delinquent contracts as collateral. Reodica also made his employees sign for car loans for cars that they were not really buying so that Reodica could increase the lines of credit he obtained from the banks.

As a result of Reodica’s fraud scheme, the Grand Wilshire Group and Grand Chevrolet collapsed into bankruptcy in August 1988, which is when Reodica fled to his native Philippines.

“In addition to the financial institutions, individual investors, who primarily consisted of members of the Filipino community in Los Angeles, trusted defendant with their money, the vast majority of which was lost following the bankruptcy,” prosecutors said in documents filed with the court. “In total, the investors sustained an additional $24.9 million in losses.”

In addition to being sentenced to 10 years in prison, Reodica was ordered to pay $29.7 million restitution.

When special agents with the FBI arrested him at LAX in November 2012, Reodica was traveling under an Australian Passport in the name of “Roberto Coscolluela.” While living in Australia under the name of Coscolluela, he ran a tax preparation and insurance business. Reodica’s activities in these businesses have resulted in allegations of a $7 million fraud in Australia causing him to be dubbed “Brisbane’s Bernie Madoff,” according to government sentencing papers.

The case against Reodica was investigated the Federal Bureau of Investigation.

Next Post: Littler Continues Global Growth and Strengthens European Presence Through Combination with GQ Employment Law in the United Kingdom