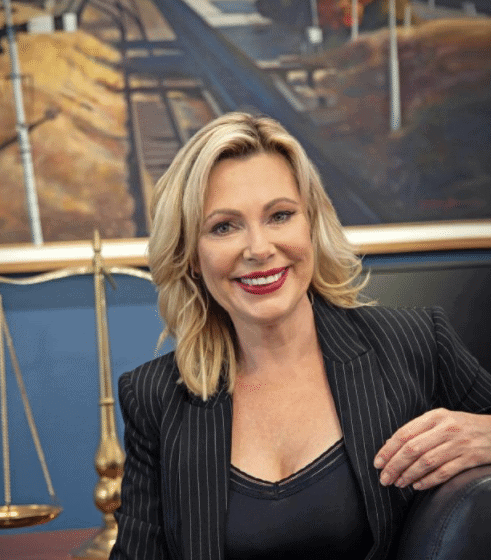 Law Society elections are usually pretty tame affairs, but not this week’s battle in Queensland, which has pitted faction against faction and become a battle royal with the decision by current leaders to
run for re-election.

Mostly, past presidents slip down the rungs of office, but for the third time in nearly a century the current president, Christine Smyth (picture) and past president Bill Potts (right), 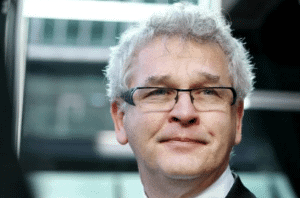 regarded as one of the best known lawyers in Queensland, have decided to run on the same ticket – and stirred up a hornets nest in the process.

“Pottsy”, as Bill Potts is known, is a highly regarded, media-savvy criminal lawyer with a roster of high profile cases to elevate his profile.

Christine Smyth by contrast was less well known, being an estates lawyer and who rose to prominence only after reaching the presidency of the Law Society, which has a multi-million dollar budget and helps selects judges among other things.

The Queensland Law Society which runs a multimillion-dollar budget, helps select judges and lobbies the government on legislation.

The Brisbane Courier-Mail reported that a Townsville lawyer, Ken Taylor, and a Brisbane lawyer, Elizabeth Shearer, are working to oppose the re-election move and it has created a firestorm of local controvery.

In a scathing social media post that has since been deleted, Townsville lawyer Michael Brennan — a current council member who is running on Mr Taylor and Ms Shearer’s “Your Society First” ticket — said “the sharks are circling and the feeding frenzy has begun”.

“It’s no surprise to me … that Queensland Law Society elections go hand in hand with the zealous rush for self-promotion,” he wrote on LinkedIn.

“As lawyers, and those seeking office, I think it’s safe to assume we’re not exactly dealing with wallflowers here. But in the long history of the Society, our 2017 election has undoubtedly entered into uncharted territory.”

The long standing protocol of past-presidents not standing for office again has been broken without prior warning, the newspaper said.

The “Smyth & Potts” team point to their record of achievements over the past two years, including growing membership numbers and strengthening relations with the judiciary, all sides of politics and the public.

“We have experience. Between us, eight years’ experience serving as QLS councillors, many more years actively working on various QLS committees, and importantly, decades spent managing our own successful, busy law practices,” their campaign profile states. “Under our leadership, we have a well-deserved reputation of excellence in providing smart, sensible and practical solutions.”

The Queensland Law Society’s election drama may be unwanted, but it has sparked the interest of observers well beyond the Queensland law profession.

The Brisbane CourierMail reports that Ms Smyth was “pushed” out at the QLS election, but that “Pottsy” has been re-elected as vice-president which means he will take over as president in 2019 under the QLS election system.

The new president is Townsville-based solicitor Ken Taylor who has reportedly lead a “powerful bloc” of lawyers in the battle to run the QLS.