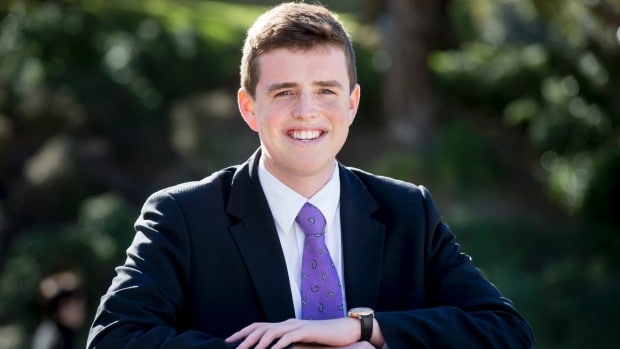 Clerking for a Supreme Court Justice to working on Death Row are career extremes even for a young lawyer just embarking on his legal career, but the California Bar is “pure torture” but for this young lawyer there was also a personal payoff too.

But for kiwi lawyer Andrew Row one of the seminal moments in his burgeoning and interesting legal career has been passing the California bar exam.

The reason though is not the accomplishment itself (the pass rate for first-timers is around 60 per cent so it’s no shoo-in for lawyers), but rather to acknowledge an pay tribute to his grandfather. 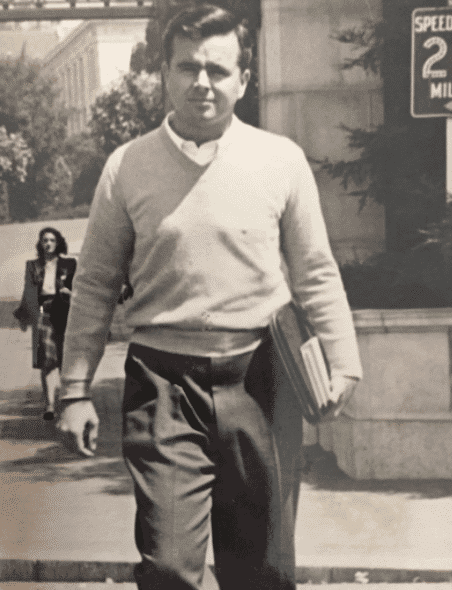 Row’s maternal grandfather, Raymond Doran, graduated from West Point and attended law school, but the premature arrival of the first of his four children put paid to his legal career, as Andrew Row wrote in a Facebook post.

“He never got to sit the California Bar Exam. With bills piling up, and with four children to take care of, he never got the chance to become a Californian attorney before his early passing.

“Today, I was notified that I passed the California Bar Exam. This one’s for you Raymond.”

Row, who is a graduate from New Zealand’s Otago Law School and then clerked for New Zealand Supreme Court justice Helen Glazebrook before heading for Texas to work on Death Row, working for the Texas Innocence Project, where he largely worked on “crisis appeals”.

For Row, however, even studying law was something of a challenge despite his conspicuous academic success. He also battled a speech impediment to study law in the first place, a matter we reported some months ago.

However, Andrew Row is keen on giving back.  To this end his experience in studying for the California bar, an experience he describes as “genuine torture”, saw him wanting to help others to make the process a “tad easier”.

He therefore published his notes online – which you may find here.

His sage advice is prefaced:

Everyone you meet will tell you a different way to study for the bar exam. However, there’s more than one way to skin a cat. Therefore, my best advice is merely: “you do you”. You got through high school, college, and law school so trust your instincts and do what you did to get you to this exciting point in your life. Notwithstanding that advice, if you want to be safe and conservative, at the minimum, do what the bar company tells you to do.

He reminds others that the Barbri is an experience that will not last forever.  “Godspeed and remember: “this too shall pass” (and so will you).”