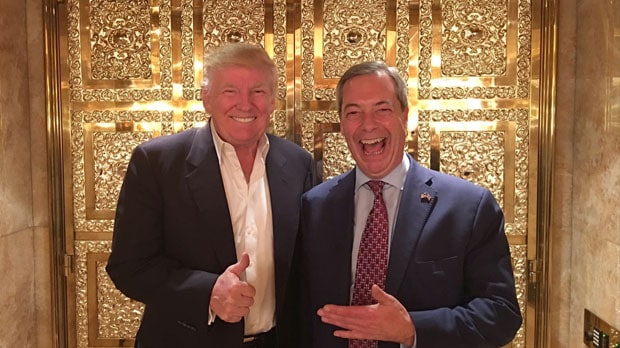 Exams can be tough enough without tedious fact situations, but London’s School of Economics (LSE) has once again become somewhat controversial by presenting a ‘fact situation’ for a tort test that features individuals named “Donald” (as in you-know-who) and “Nigel” (as in Farange).

Law blog “Legal Cheek” reproduced some of the LSE exam sheets, which involved “Donald” and “Nigel” drinking “several pints of imported Belgian beer” before using deciding to use Nigel’s light plane for a publicity stunt over Westminster.

“Unfortunately, things don’t go to plan, and the banner Nigel was hoping to unfurl becomes entangled in the aeroplane’s propellers causing it to plunge into the River Thames. He is able to swim to safety, while Donald is ignored by police offers and suffers from hypothermia.” 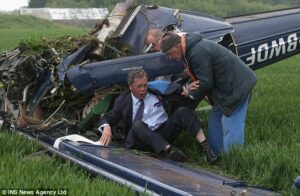 In fact – real facts, not fake facts – Nigel Farange could have been killed in a publicity stunt, which was not over Westminster but in Northhamptonshire and suffered serious injuries.

The LSE examiners also introduced a “Boris” who was carefully riding in the cycle lane and featuring in the tort scenario.

The LSE’s propensity for entertaining examination scenarios was something that caught the public’s imagination last year, in the US at least, as the criminal law exam was based  hit US comedy Silicon Valley and drew a big time rating on social media sites, including Reddit. 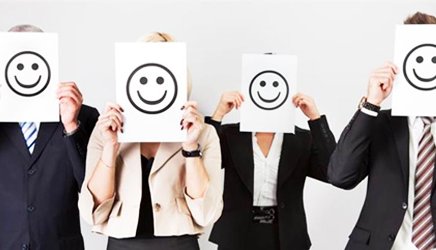 Next Post: Focus on These 3 Key Areas for Digital Marketing in 2017