The Law Revue Cheaters: Why Above the Law Awards No-One (Yet)

But no, that was the case outlined in a strongly-worded missive on AbovetheLaw by publisher David Lat, who wrote that the stats for alleged visitors and votes for the competition were revealed as being falsified – ie ‘cheating’ – in an audit undertaken by The University of Pennsylvia Law School, which showed what they  called “rampant cheating” by Columbia, UVA and NYU.

The UPenn Law letter noted “They (Syracuse) always had the best video (and also, OMG, just a general not giving a s**t about, like, needing to cheat to win a virtual trophy???). I mean, c’mon, Syracuse be throwing delicious shade while those T-3 A**holes be gunnering about trying to get the A+ at any cost. Honey, try emotional fulfillment for once, and a little work/life balance. I promise, you’ll be happier.

This shows more than 100,000 votes being cast in the contest. But we know, thanks to WordPress and Google Analytics, that the contest voting page did not receive anything close to 100,000 pageviews.

A contest winner? Sorry, Columbia and NYU and UVA — we award you no points, and may character and fitness have mercy on your soul. 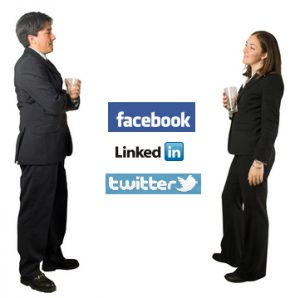 “I’m Not Hiring You” – Texas University