Can Fake News and the Trolls Save Internet Neutrality? 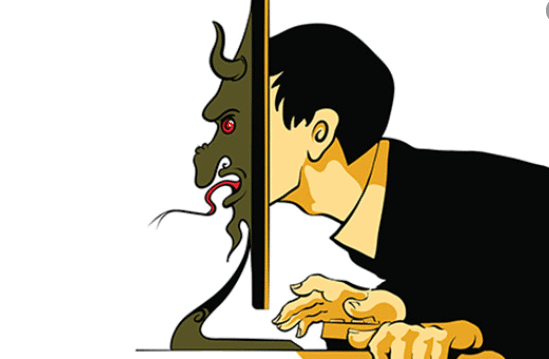 Net neutrality, in case you’ve been offline for the past year or so, is to be killed and the only ones who may save it for Joe Public are the trolls and fake news.

The FCC has recently voted to kill net neutrality with a 3-2 vote, which set the rules established by the 2015 Open Internet Order, resulting in a major “blowback” from major internet companies that decry the decision, which many telcos and others have loudly supported it.

But could fake news and online trolls actually save it?

Those who favor net neutrality are largely the companies who live through the internet but don’t actually control it, their business depending upon being able to quickly access data through the likes of Comast and AT&T and which are now better able to funnel more money from the public for – what many people see – as doing very little.

So how could the trolls and others save net neutrality?

The New York Attorney General’s Office issued a statement noting that Attorney General Schneiderman’s latest analysis indicates that as many as two million comments misused the identities of real Americans.

Millions of fake comments have corrupted the FCC public process – including two million that stole the identities of real people, a crime under New York law,” said Attorney General Schneiderman. “Yet the FCC is moving full steam ahead with a vote based on this corrupted process, while refusing to cooperate with an investigation. As we’ve told the FCC: moving forward with this vote would make a mockery of our public comment process and reward those who perpetrated this fraud to advance their own hidden agenda. The FCC must postpone this vote and work with us to get to the bottom of what happened.”

As AbovetheLaw writer Elie Mystal notes – “. . every state Attorney General with a clue (rhymes with “blue”) will sue the FCC, claiming the notice and comment period was completely wrong. They’ll apply for a temporary restraining order on implementation of the law, and I’d be shocked if a judge, even a Republican judge, didn’t give them one.”

Maybe. But we do know that the only support for the net neutrality decision is  from the big carriers who stand to make a killing and gain enormous unchecked power from this decision.