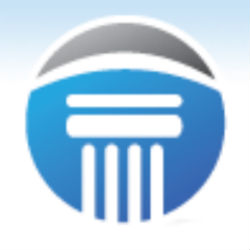 May 26, 2008 – According to reports by Ehline Law, one of the premiere Hollywood Hills SUV rollover accident attorneys here, there was an accident reported just prior to 8:00 a.m. in the vicinity of the 8900 block of Crescent Drive, in the Laurel Canyon area of Hollywood Hills. Though it is unclear what lead the driver to lose control of the vehicle.

There have been few facts released in this accident, however what is known is that a Sport Utility Vehicle was overturned at the bottom of a steep slope landing in a yard against a carport at 8711 Duncamp Place this is in the area of Lookout Mountain Avenue as reported according to the Los Angeles Firefighters spokesman Brian Humphrey.

In the Hollywood Hills SUV versus house accident there were four people injured, one woman is reported to have sustained major injuries and a child between the ages of one and two was placed in a C-Spine brace. Both were transported to Cedars-Sinai Medical Center. It was reported that the child was in a child safety seat at the time of the accident.

One person who has been identified as a man in his 70’s sustained fatal injuries, according to spokesperson Humphrey’s. The Los Angeles Policed Departments West Traffic Division will be handling the investigation of this accident.