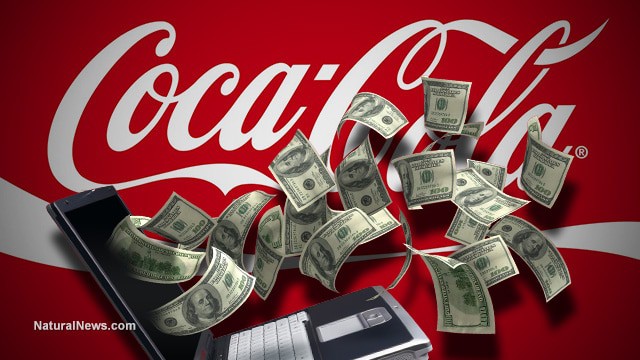 Joon H. Kim, the Acting United States Attorney for the Southern District of New York, and William F. Sweeney Jr., the Assistant Director-in-Charge of the New York Office of the Federal Bureau of Investigation (“FBI”), announced today the unsealing of an Indictment in Manhattan federal court charging PETER G. JOHNSON, PETER B. JOHNSON, and THOMAS REICH with defrauding a group of lenders (the “Banks”) with false “borrowing base” reports designed to secure and maintain a $400 million line of credit for their company, Transmar Commodity Group Ltd. (“Transmar” or the “Company”).  PETER G. JOHNSON was Transmar’s president and chief executive officer.  PETER B. JOHNSON, the son of PETER G. JOHNSON, was responsible for the operations of Transmar affiliate Euromar Commodities GMBH (“Euromar”), and was also involved in Transmar’s affairs.  THOMAS REICH was a vice president in Transmar’s finance department.  When Transmar filed for bankruptcy in December 2016, it owed the Banks approximately $360 million.  PETER G. JOHNSON and PETER B. JOHNSON were arrested at their New Jersey homes this morning.  THOMAS REICH surrendered to the FBI this afternoon.

Acting Manhattan U.S. Attorney Joon H. Kim said:  “As alleged, these executives of a major cocoa company that supplied some of the world’s largest confectionary conglomerates defrauded lenders out of hundreds of millions of dollars by lying repeatedly about the financial condition of their company.  As they allegedly deceived lenders about the collateral available to secure their borrowings, the defendants regularly emailed each other about how the paperwork was fake.  Together with our partners at the FBI, we remain committed to rooting out corporate fraud of all types and holding the alleged perpetrators accountable.”

FBI Assistant Director-in-Charge William F. Sweeney Jr. said:  “As alleged, Johnson, Johnson, and Reich falsely represented Transmar’s financials, manipulating their monetary value in more ways than one, in order to receive loans they didn’t qualify for – plain and simple.  In the end, it became clear the payoff would be a score they couldn’t settle.  This is not a crime to be taken lightly, as our charges today prove.”

According to the allegations in the Indictment[1] unsealed today in Manhattan federal court:

From at least 2014 through at least December 2016, Transmar maintained a credit facility from the Banks that varied from approximately $250 million to approximately $400 million.  To secure and maintain these hundreds of millions of dollars in credit, PETER G. JOHNSON, PETER B. JOHNSON, THOMAS REICH, and others schemed to misrepresent material information about Transmar’s finances, making it appear that Transmar had far more credit-eligible collateral than it actually had.

The scheme centered on periodic “borrowing base” reports (“BB Reports”) that the Banks required Transmar to submit, sometimes as frequently as weekly, as a condition to continued credit extension.  The BB Reports were supposed to accurately reflect and quantify those portions of Transmar’s collateral that qualified for financing under the terms of credit agreements between Transmar and the Banks.

Beginning no later than 2014, THOMAS REICH and others manipulated the BB Reports and related documents to give the false impression that Transmar had sufficient eligible collateral to support the amount of credit the Banks were extending.  PETER G. JOHNSON and PETER B. JOHNSON directed and encouraged this manipulation.  The manipulation involved, among other devices, counting inventory that Transmar had already sold, counting accounts receivable for which Transmar had already received payment, recording fake accounts receivable, and arranging “circle” transactions with amenable third-party intermediaries which agreed to “buy” goods from Transmar with Transmar’s own money, funneled to the third parties through Euromar.

The defendants acknowledged their manipulative devices in internal Transmar correspondence.  On June 14, 2016, for example, PETER B. JOHNSON responded to an email from REICH about a circle arrangement by lamenting, “this is the problem with fake circles and non-existent last minute intermediary deals, there is never a payment to settle them.”  After suggesting a further device to rectify an immediate problem related to a BB Report, JOHNSON continued, “[t]here isn’t going to be an audit [of the BB Report] for a year and its [sic] causing huge problems to keep writing up fictitious contracts and paperwork.”

Next Post: Drowning in Fees – The One-Plus Billion in Contingency Fees for Two Rich Law Firms