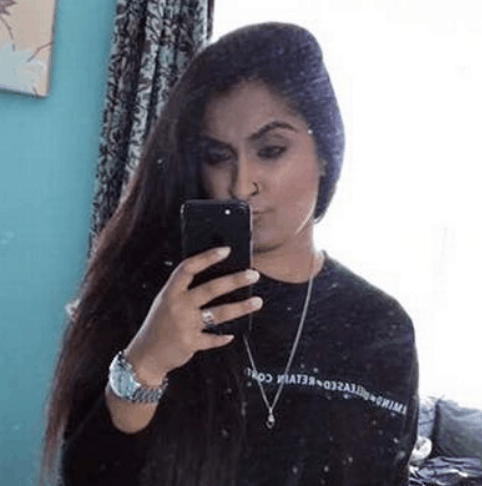 Committing a fraud involving scamming Justin Bieber, Beyonce & Adele fans is not exactly the way ahead for an aspiring lawyer. But for Birmingham (UK) lawyer Zainab Pervaiz, 16 counts in a £10,000 fraud could seal her legal deal – on the wrong side of the law.

And it is a tough call also for her (presumably) former employers, Fountain Solicitors, who won the Birmingham Law Society Law Firm of the Year for 2017, for firms up to four partners.

But – as befits a lawyer involved in such scams – this was more than just another ticketing scam. It was a “sophisticated and complicated fraud” the court was told, for those who sought to buy tickets to concerts from the popsters between February 2015 and December 2016.

Pervaiz used a Paypal account of a friend’s grandfather, who himself has been left more than £7,000 out of pocket.

In fact it was not a complicated or sophisticated scam at all – it simply involved the sale of non-existent tickets via a genuine Paypal account, thus ripping off the fans and the grandfather.

The court heard that Pervaiz moved the money from the sale of the tickets to her own personal bank account and when refunds were requested from disgruntled customers they were taken from Mr Bicknell’s Paypal account.

She’s to be sentenced on October 25 – with jail a top prospect.

Next Post: The New Gender Status Law in California