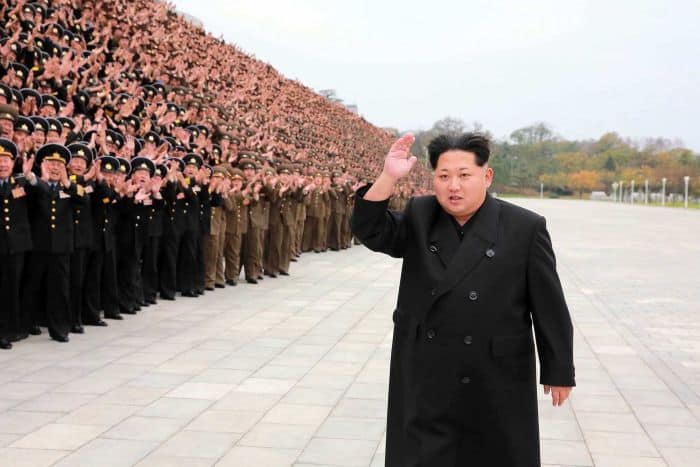 North Korea’s hermit status and belligerent behavior has created an almost vacuum when it comes to Westerners or ‘West-leaning’ lawyers who know anything about the country.  But at least three key “Western” lawyers know the country more than others.

There are – to the best of our knowledge – only three or four law firms in DPRK and none operate websites.  To contact your local DPRK lawyer it is necessary to go through an intermediary unless there are circumstances that permit email contact for those clients seeking to have legal work carried out there.

The DPRK Central Court, for instance, is staffed by judges elected by the Supreme People’s Assembly, North Korea’s one-party parliament.

The only two  law firms with a strong North Korean focus, although clearly with deeply limited ties given the current critical situation, are –

Pyongyang Law Firm, which is an 8 – 12 lawyer firm, including the president of the DPRK bar associationk and is obviously a Pyongyang-based practice.

Koryo Law Firm – regarded by one source as the ‘go to’ law firm for North-South Korean issues.  They handled most of the Kaeseong Industrial Complex’s legal issues from the DPRK side.  So too is the South Korean  Bae Kim & Lee firm (featuring one of the key North Korean-connected lawyers, below).

So far as the lawyers from outside North Korea who have operated there either permanently or with strong branch office or legal connections, handling deals and other sensitive matters are – 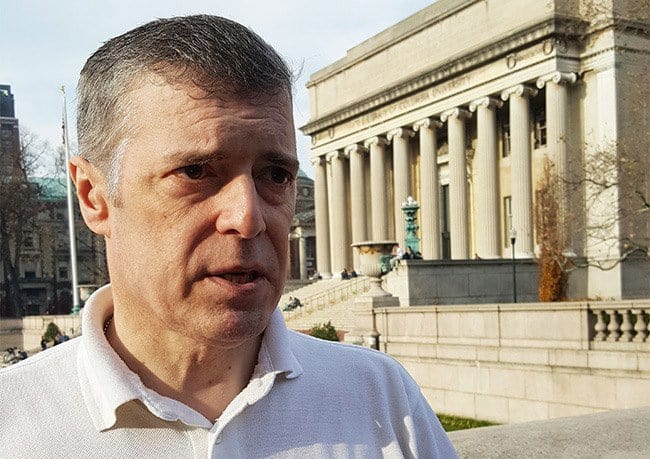 Founder of Hay, Kalb & Associates, Michael Hay is a dual British-French citizen who was raised in Scotland and the United States, where he worked in Big Law in New York.  He went to Korea in 1990 handling commercial and anti-trust work and dispute resolution work.

With extensive ‘cross cultural’ experience between the North and South of Korea his firm set up in Pyongyang’s CBD providing specialist advice to foreign entities seeking to do business in North Korea.  Receiving frequent mentions and awardsd as a leading lawyer in Asia in the early 2000s, he has also written on legal and economic matters for the BBC, New York Times, Financial Times, Reuters and many legal publications.

However the firm had to shut up shop in Pyongyang in August 2016, with Michael Hay saying in a statement:

“This decision has been taken only after lengthy and thorough deliberation and an examination of the continuing deterioration of inter-regional relations pertaining to the Korean peninsula,” Hay said in a statement.

“It is not unreasonable to assume that no meaningful change or indicator of change in relations shall occur, if at all, until well after the United States Presidential Inauguration, on January 20, 2017.” 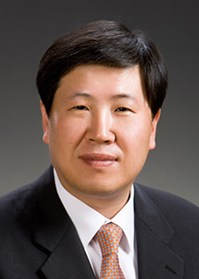 A highly-ranked lawyer with the only South Korean law firm with a dedicated North Korean team, Bae Kim & Lee, Chan Ho Lee has the significant advantage of having worked for the Ministry of Unification for many years, advising the South Korean government on reunification matters and having considerable influence in the North up, at least, until the current troubles.

With an exclusive rolodex of contacts both north and south of the border, he has also worked in the South Korean embassies in the United States and Germany he is frequently consulted by Western and other government and commercial parties for advice on north-south matters, while retaining special contacts in North Korea. 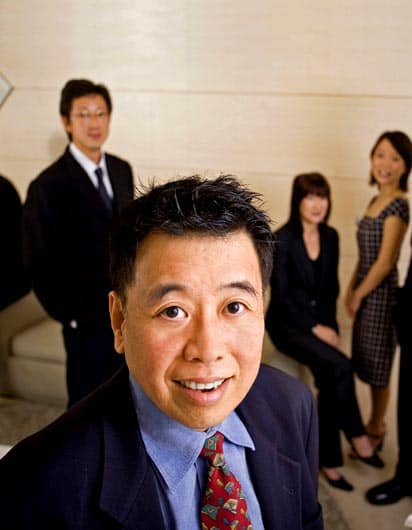 Operating the KC Partnership based in Singapore, the firm was the first that was licensed as a foreign firm to provide legal services within North Korea.

Overall, the dearth of information about North Korean law let alone those firms operating in the country, makes ascertaining the structure and nature of the country’s laws particularly difficult.

DPRK laws including their English translations can be difficult to obtain.  However, the law as written can be quite different from the law that is also practiced.

And the lawyers – well, they remain all but invisible to the outside observer.

Next Post: The Best Big Law Firms for Women